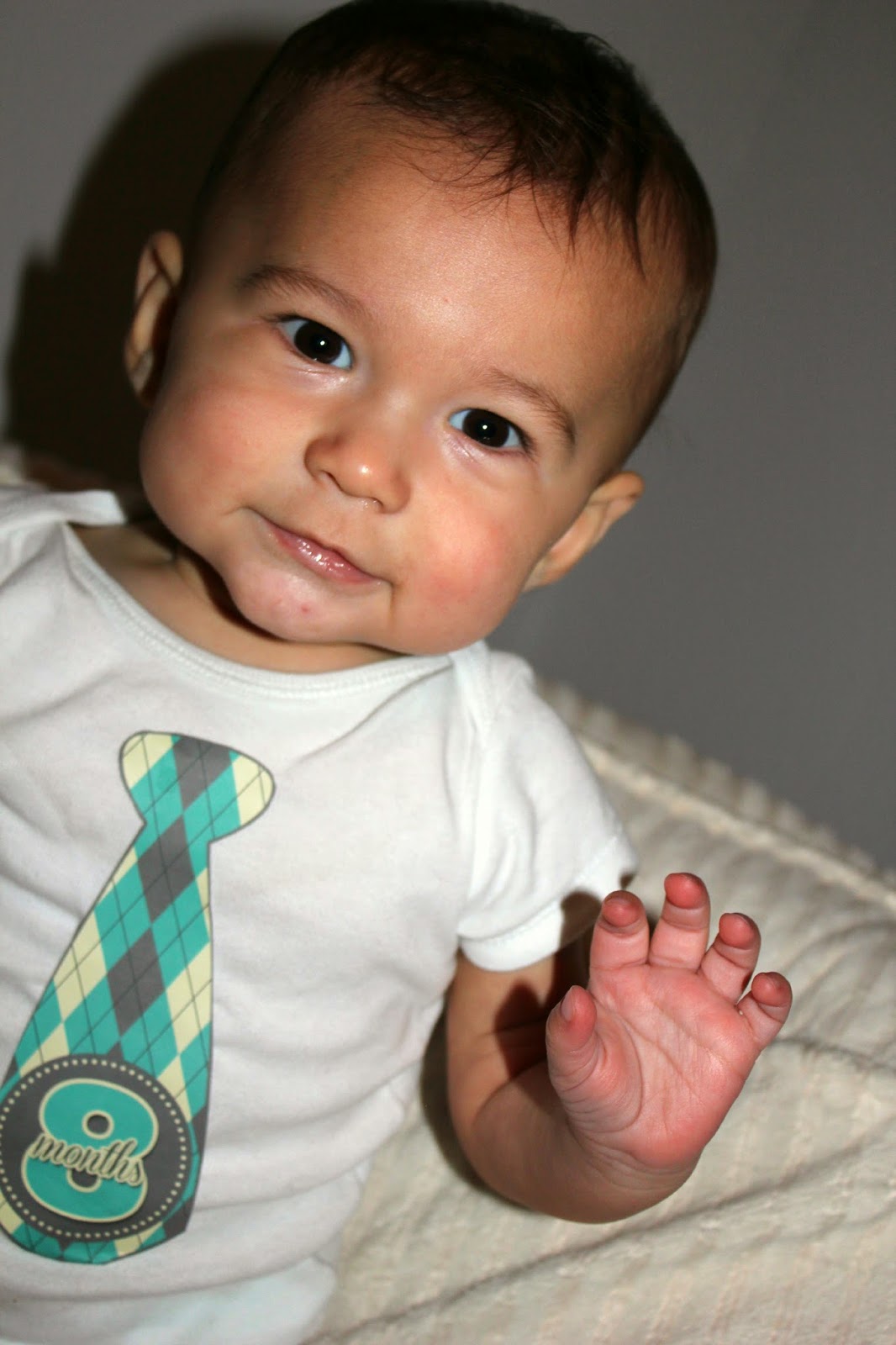 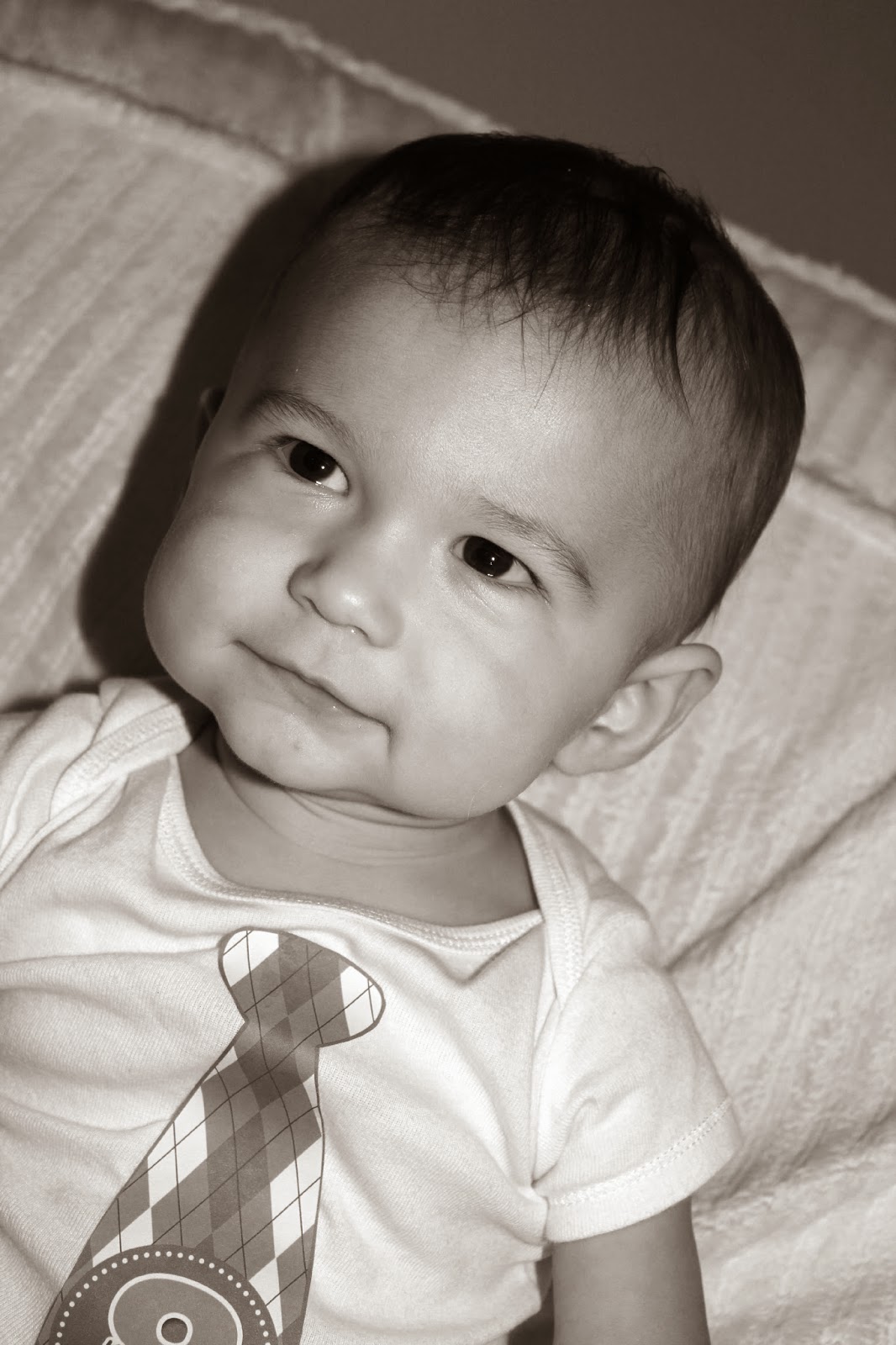 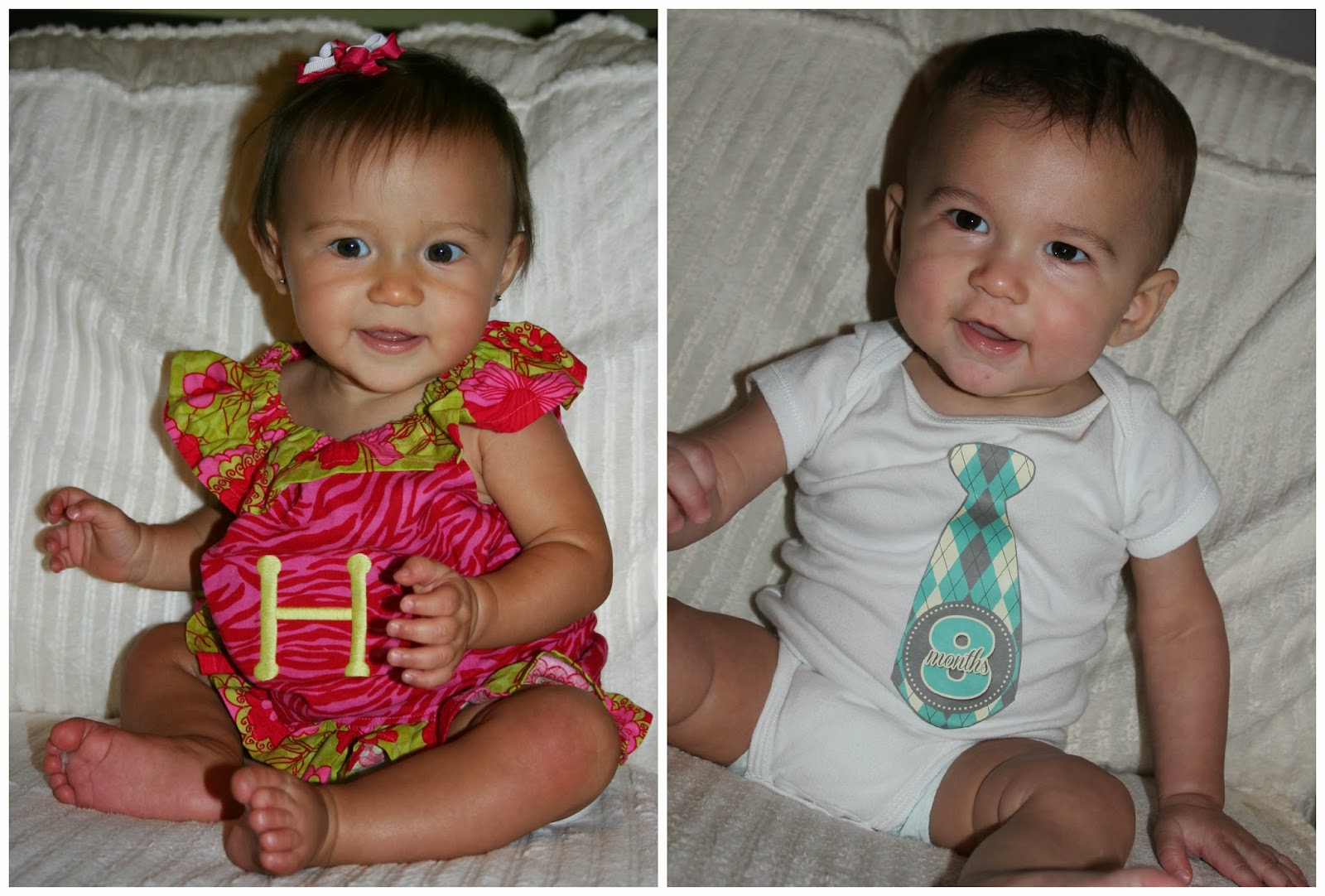 I think he and Emmy have the same personalities!! :) Lol! We need to get them together! Have you moved to a convertible car seat? Emmy was the same way and it took about a week, but can ride in it almost perfectly now! I do have her in the middle so she can see out the window in the back and that helps!