Oh Kason Havoc... you are seriously the light of our entire house. But this last month, you have decided to go from the sweetest baby to our little stress basket! However, we still love you... even more than we did last month! :-) ...still not sure how that is even possible! It does help that you are THE cutest little thing we have ever experienced! 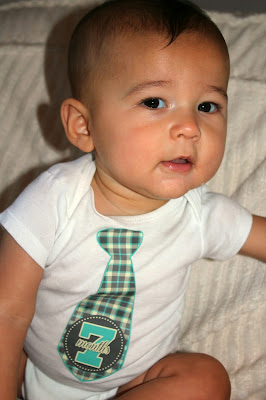 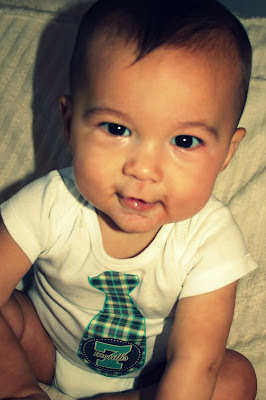 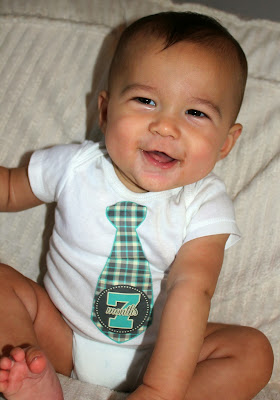 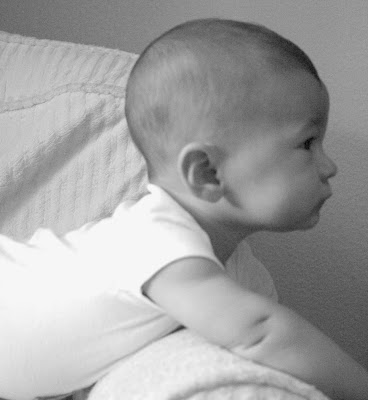 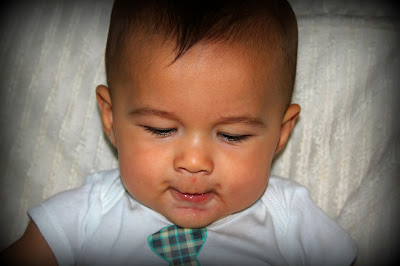 Oy! Baby boy needs to sleep for his mama! He sure is cute!!!!