I don't think it is any big secret that I take TONS of pictures of my kids... errrr... I mean, I have TONS of pictures taken of my kids. And although I get a few eye rolls and a few, "you're getting their pictures done again"... I don't really care. I am TOTALLY obsessed with them and their sweet faces! So this will be photoshoot 1 of 3 for Kason's 3 month pictures... and no... I am totally not kidding. Not even a little bit. Was this planned? Absolutely not. (have you tried to pick out clothes for 3 photoshoots in about 3 weeks. I hadn't either. until now. and it isn't fun. but I have to do what I have to do. ha!) So anyway... like I said, this wasn't planned.

We have a walking trail in our neighborhood that I am also obsessed with. I have wanted to take pictures in this place since I moved here. I kept saying I was going to do it myself, but I knew that would never happen. So I called Nicole and told her she needed to make it happen so I would quit putting it off...

and she made it happen. talk about perfection.... my new favorite pic EVER! Berkley's tongue.
Hadlea's cheek on Kason's head.
Kason's smirk.
PERFECTION... 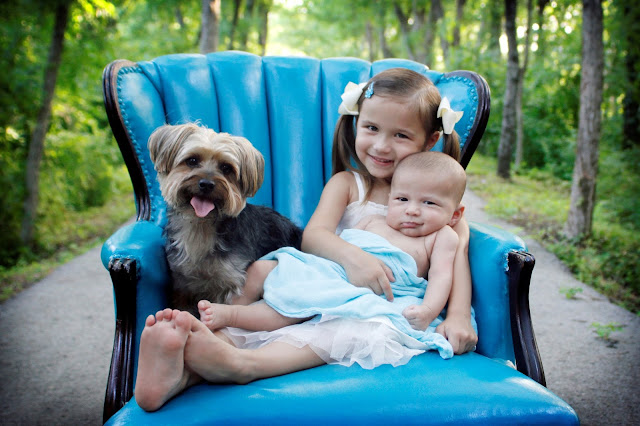 Going into photoshoots, I ask for one good picture. Just one. It can be a good one of H, a good one of K or a good one of them together. But this shoot did not disappoint. I do think it helps that Hadlea knows Nicole by now and is super good for her. So maybe having their picture taken all of the time DOES pay off... Ha! (check out that walking trail... LOVE!) 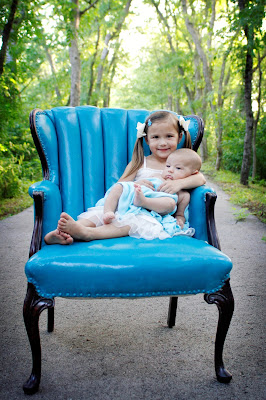 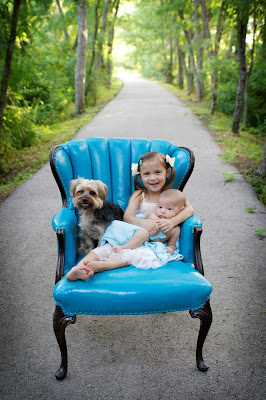 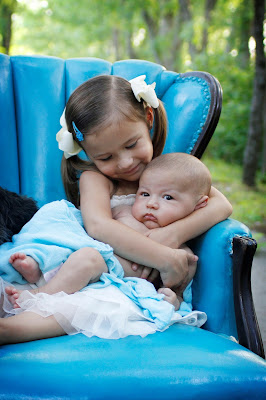 I love pictures that show a kids personality. Just show who they really are.
This is just Hadlea's little smile. Love it! 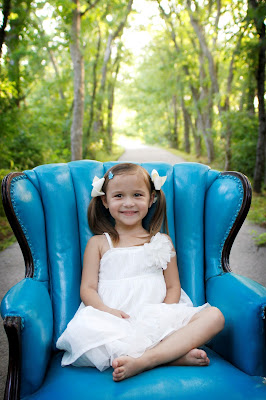 And we were NOT leaving for the day without a picture of Hadlea and Charlie the King. Yes, this baby's name is Charlie the King. She received it in the hospital from Aunt Decky when Kason was born. She named her right there in front of everyone. (I should totally do a name post of all of Hadlea's babies. It would be a good laugh!) 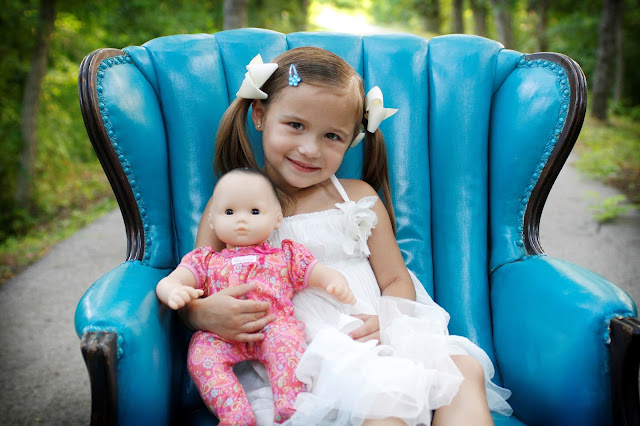 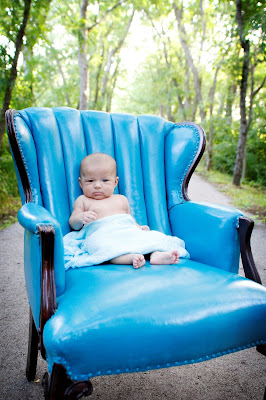 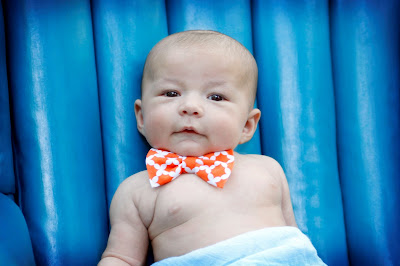 Hello Mr Serious! He is totally his father's son! 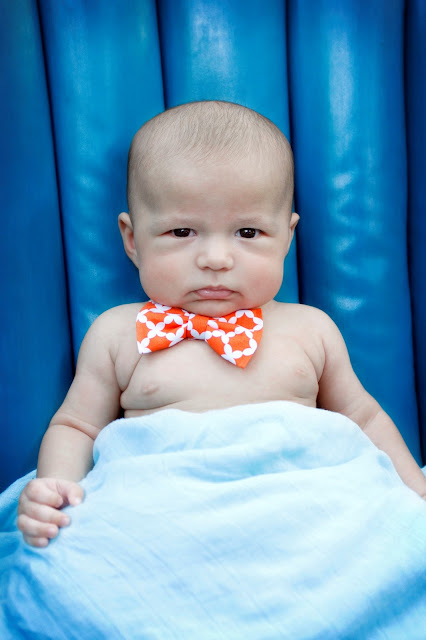 And although she said she was done about 10 times, she kept coming back for one more picture with Kason. She is so proud of him! 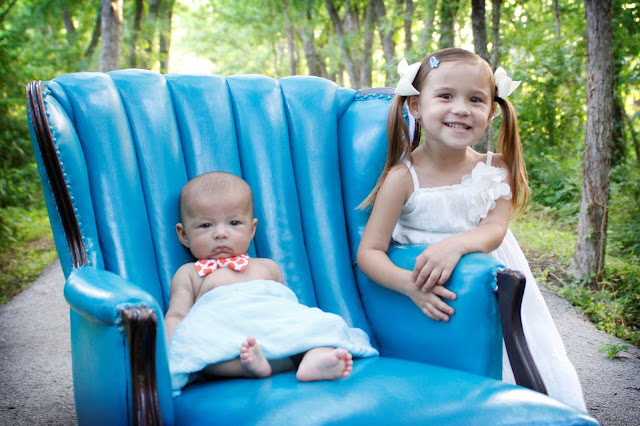 Thank you Nicole Sullivan for always capturing my babies!
You are so awesome!