You ever have those days where within a couple of hours of being awake, you just want to go back to bed and start the day over?! Yesterday was one of those days.

Yesterday, my phone rang around 820. Justin has a certain ring so I knew it was him. I was in Hadlea's room dressing her and just started sprinting to my phone. I knew it wasn't good. {probably like the visual you have of a 32 week prego running through a house. just not good!}

He called to say his cousin, Sara, had been in a car wreck and didn't survive. Her 5 year old daughter, Mahiya, was with her, but she was fine.

You never have words to say to people in these situations. I never know what to say, do or think. I get sad, then I get angry... and sometimes I just get pissed. I know we never question God's plan. After all, it is His plan. At the end of the day, I am just thankful I knew Sara. She was THE sweetest girl EVER! She always thought of everyone else. 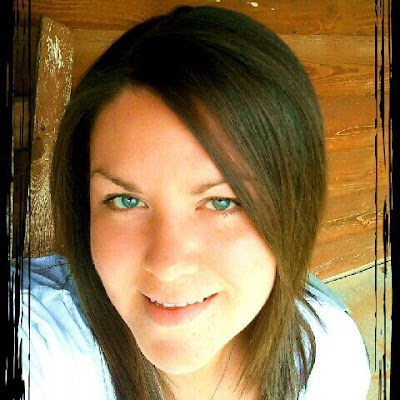 She LOVED Chase and Mahiya. 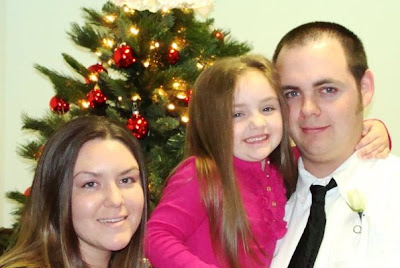 Sara became a mom very young, but that didn't stop her from being the best mom ever! I was always so proud of her... and I am so thankful I had the chance to tell her one time. I honestly was so proud of the person she became... the mom she became. 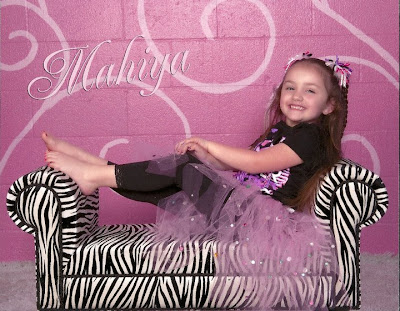 RIP sweet girl.
You were the light of your family's life.
You always held them together.

Oh how terribly sad. I'm so sorry for your family and the sweet little girl who lost her mama. Prayers for you all. :-(

So sorry for the loss! Prayers for her family!

So tragic! I am so sorry for your loss. Oh, that sweet little girl. My heart aches for her.

So, so sad! Praying for your family!