Did I really just hit one of these things on a Friday?!
Talk about a miracle... and a good day!

Today has been an awesome day! ...it IS Friday after all. Baby girl was in a GREAT mood going to school today... and I got a call saying my baby brother is moving here! I will have both of my brothers in the SAME town! Some days I just feel super blessed... today would definitely be one of them!

So I am not sure where I left off on my last phone dump, most of these are super out of order but I guess it will give you an idea of what we have been up to!

We went to Cherry Berry one night while Riley was with us!
Always makes for a super happy girl! 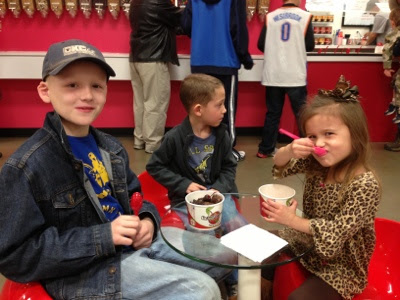 We had a nice week a couple weeks ago so we spent more time down at the pond. 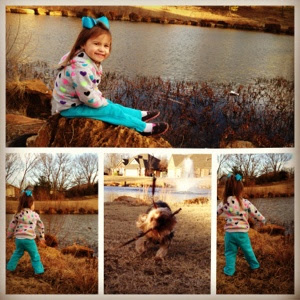 My big vicious dog thought he ruled the place with his stick! 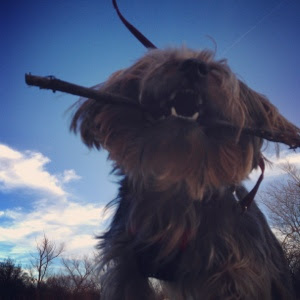 Hadlea loves to hold Berkley in the car. Thankfully he is good to let her. 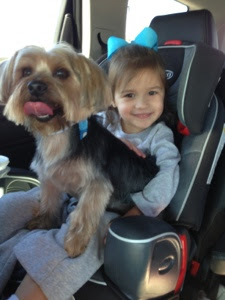 One day while Hadlea was sick, she decided to play dress up! 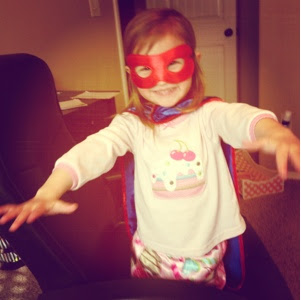 Did yall ever play with these as kids? Jake and I did all of the time.
We have spent alot of times building 'castles' so Hadlea can take a picture of them. 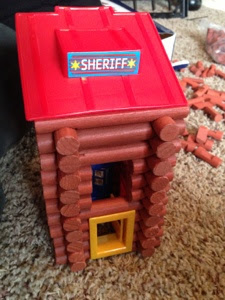 We dressed up for Aunt Amanda when KU played KState. 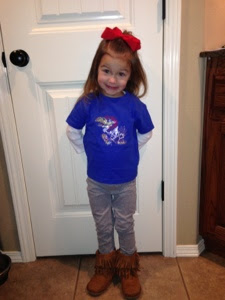 These little gorgeous suckers... I want! {They are on etsy.} The hubs says no. So if someone could buy them for me, it would save me alot of grief! :-) ...because if you know me, I will end up ordering them... eventually! 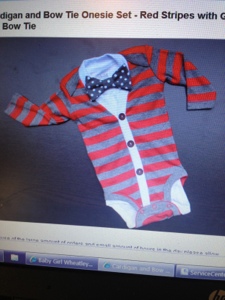 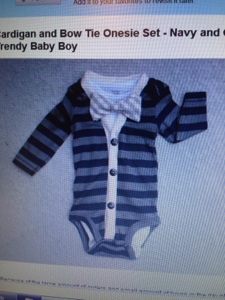 I am still not sleeping so well after two weeks of being sick, so while on conference calls one day, I laid on the couch. Baby boy was moving and Berkley was asleep... so just a picture of my boys! 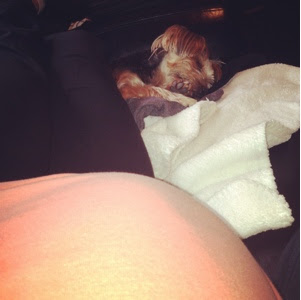 Our house is being painted! I need to do some before and afters, but this is after for the living room. It has made THE biggest different. I LOVE the color! 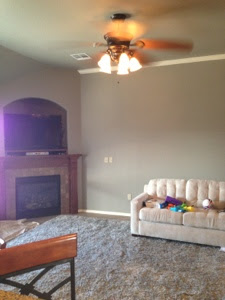 Happy Friday! And happy weekend!
We don't have much planned other than avoiding our paint smelling house!