Oh to bring in the new year prego... Justin and I were invited several places for NYE, however, there just weren't many things that sounded fun to do while being pregnant. It doesn't bother me in the least to see others drinking, because frankly, I am not really that big of a drinker, however, staying up past 10PM is a killer!

After several of us changing plans, we all decided on a pj party! We did this a couple years ago and it was pretty fun! 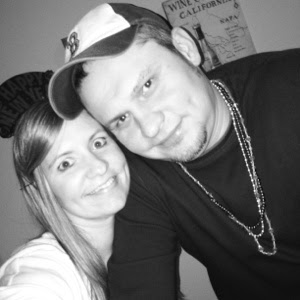 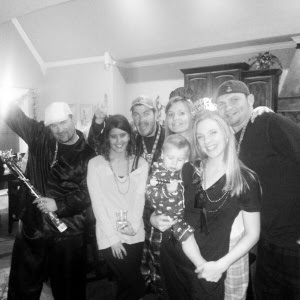 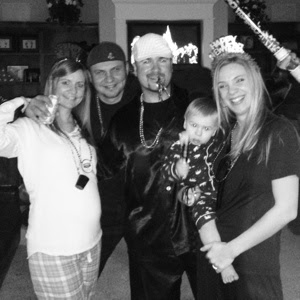 One thing I did notice, pj pictures while prego just aren't that flattering! :-) 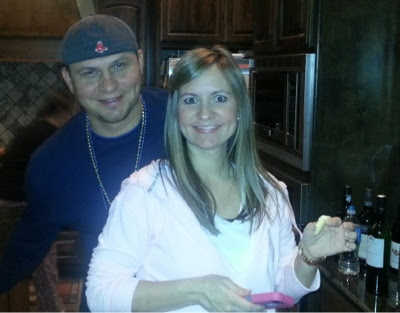 We ended the night with fireworks and were home by 1215! 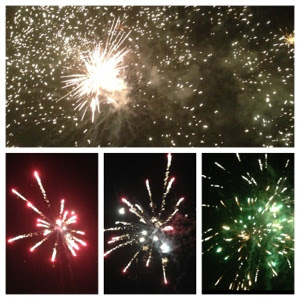 Hadlea had her first babysitter. My friend, Deanna's, daughter had asked a long time ago to start babysitting, and we had told her we would atleast do dinner on NYE and she could watch Hadlea. Hadlea was in heaven having Courtney all to herself!

I had this same problem this NYE! Nothing sounded like it was going to be fun since I would be the only sober one there! ha....

we just ended up having dinner with my parents and then staying home :)