two and a half years old 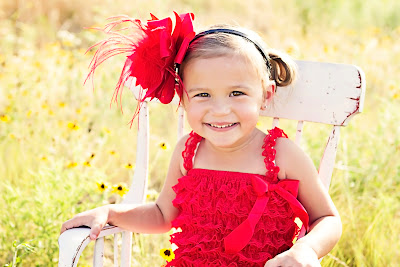 So.... you know how this post is going to start out so feel free to jump past this paragraph, but really?! How in the world do I have a two and a half year old?! Hadlea turned 2 1/2 on June 9 (so this is obviously a lot late!). Is that REALLY even possible? It seems as if time is moving at warp speed, and I am SO ready for it to slow down! 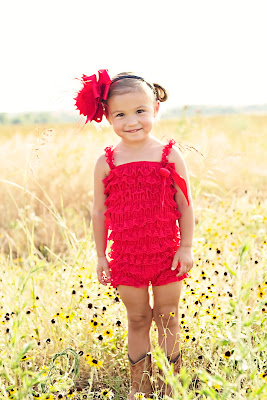 Hadlea is THE pickiest eater on the planet. And that is IF she actually eats! She can go from the time we pick her up from daycare until bedtime without eating a thing. She always has to have a drink, but she may not eat a thing! It used to scare me to death, however, thanks to the awesome blogging world, I have came to realize, this can be normal! However, she didn't get her appetite from her momma or daddy! We LOVE to eat! 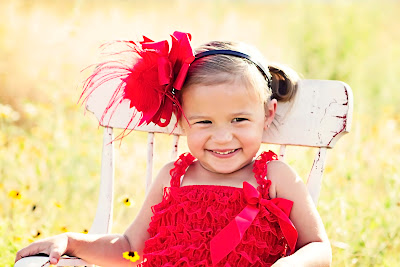 Hadlea's obsessions: PINK! Don't ask her to wear, eat, drink or use anything that is NOT pink... unless there is a perfectly good reason for it. Like, chicken is not pink. Her pink plate is dirty. Other than that, you have a fight on your hands! Have you ever tried bartering with a 2 year old so they will wear their clothes that are NOT pink?! babies and blankets. She always has to be carrying one of each. Suckers. Do NOT even mention one if you do not have one! You will never hear the end of it! Horses and Cows. Flags. Ambulances. I am not sure what it is about he ambulance, but she LOVES it. Don't show her a cop or firetruck. Only an ambulance. And funny thing, she asks to 'chase' it?! Barney. She will not watching anything else!

She is into riding her scooter and tricycle! 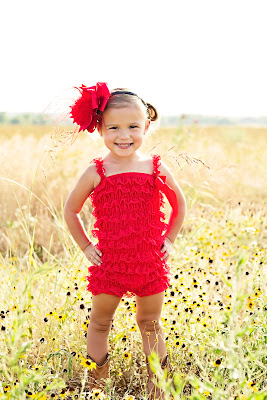 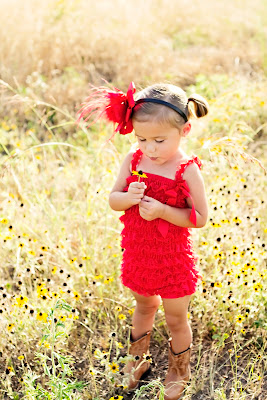 Stories/What she's saying... and she says stuff ALL. DAY. LONG. Moootor mouth of the south, as we call her: 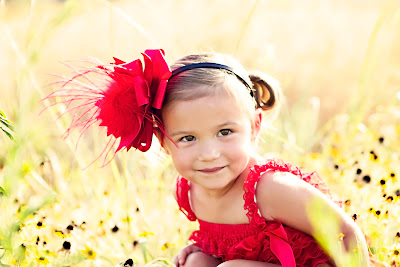 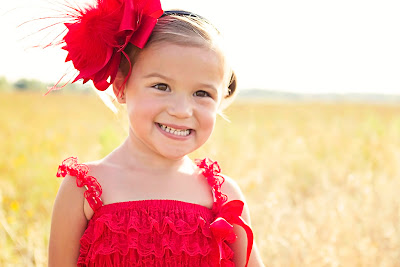 Hadlea Easton,
I cannot believe you are approaching 3 years old! You are the center of our entire world, and I cannot imagine our lives without you! You are funny, witty, talkative, smart and SUPER sassy! You know what you want, and you will not have it any other way! I thank God everyday that He chose us to be your parents! We love you SO much!
Love always, Momma

These pictures turned out amazing!!! Love them! She is just a natural model!!