I CANNOT believe the weather we have had in Oklahoma over the past couple of weeks! On Dec 30, it was 60+ degrees! And this week, it is supposed to be close to 70! I am not sure this has EVER happened, or that I can remember!
Gigi came into town to keep H while Justin and I went to stay with friends at the Hard Rock Casino on NYE (another post to come on that), so we headed out to the zoo on New Years Eve Eve! 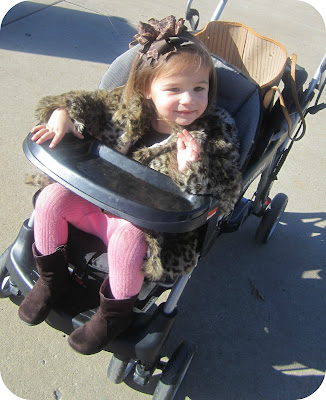 Hadlea could NOT wait to see the elephants. Thanks to a Barney show, she is currently obsessed them! 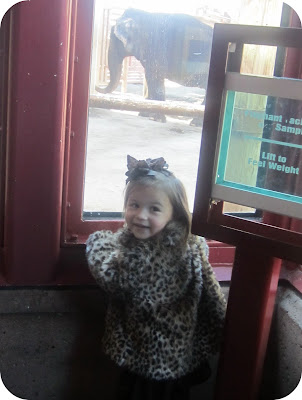 They were in the process of lowering down hay to them when we arrived. They were making noise and snorting, which Hadlea thought was hilarious! 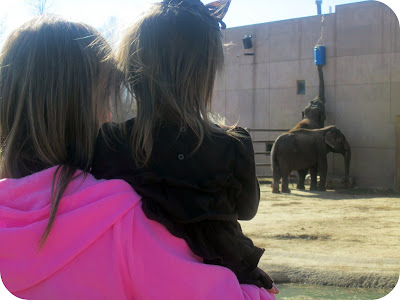 When we walked past the rhino, he was out towards the end of the fence. We were literally this close to him! I didn't have to zoom or anything. Kinda creepy! 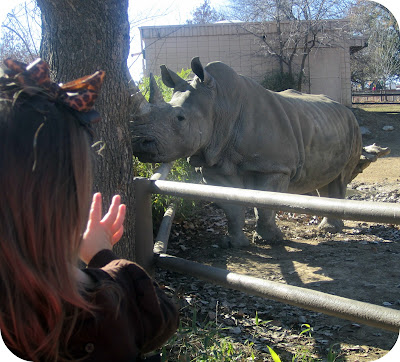 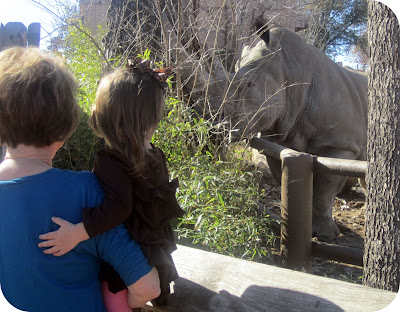 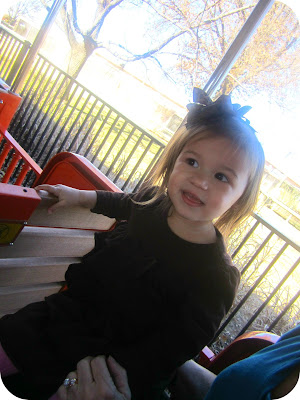 Hadlea wanted to hold a snake! She has got to twice when being at the zoo, but this time, they didn't have them out. 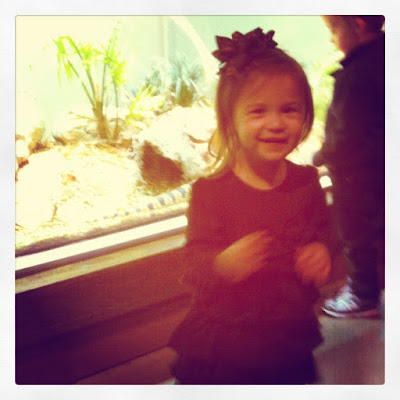 Thankfully we hit the petting zoo toward the end! Everything we seen after the goats, she wanted to hold to touch! She just couldn't figured out why she couldn't go in and pet the monkeys?! And before leaving, as always, we have to catch the merry-go-round! And no surprise the elephant was her choice! 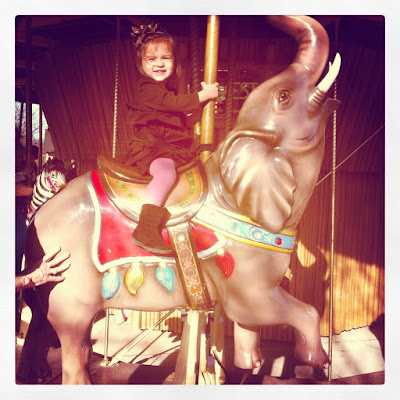 Love making fun memories with my momma and my baby girl!