A group of us went to the Zac Brown Band concert while he was in Tulsa a couple of weeks ago. Fred and Julie bought everyone's tickets for Fred's birthday! We had such a great time! Never a dull moment with these people!
Kathy, Julie and I 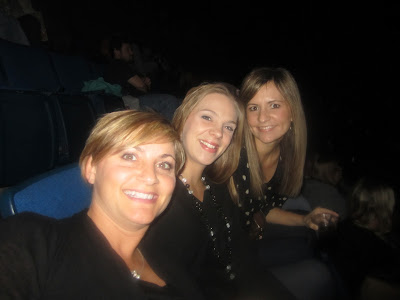 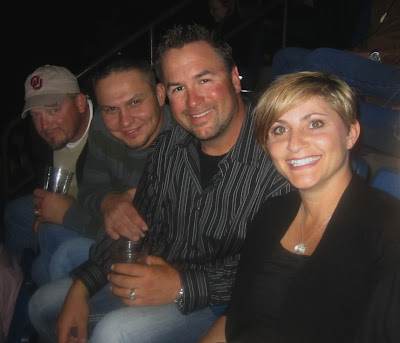 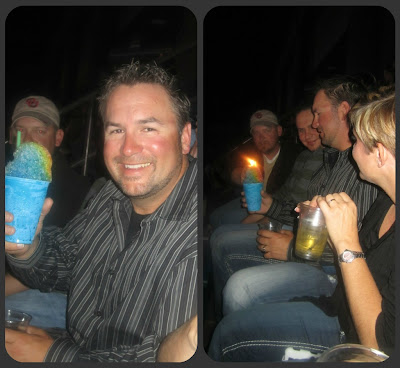 After the concert, we headed to a bar to meet some other friends. They were having a concert at midnight after the ZB concert. It was definitely a late night/early morning!
with J and Fred 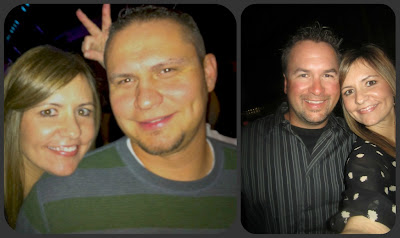 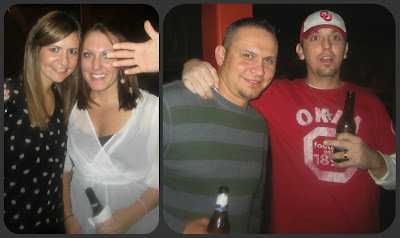 After the bar, we headed to breakfast. Again, an early morning! Someone should tell you that a lack of sleep is harder to recover at 30 than it was at 29! :-)

Looks like a blast! I love the snocone "cake"! Too funny!