You can find week 39 here!
BBB! Justin and I went to Arkansas to the Bikes, Blues and BBQ with our friends Mark and Deanna. We went downtown to meet my little brother, Jake. Hadlea stayed at home with Gigi. 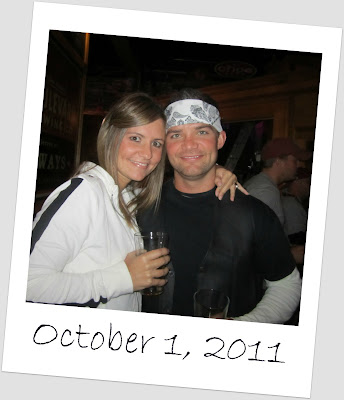 Happy girl! Hadlea, daddy and I played outside. She played in the water table before she got wet and stripped off all of her clothes! 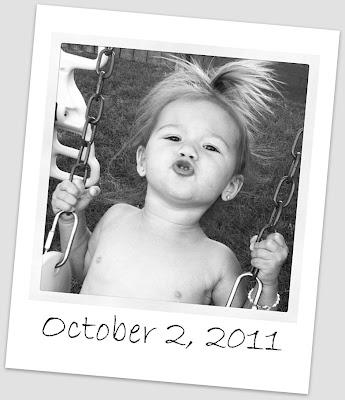 Snake! Justin found a snake in our garage. It was probably just over 2 feet, but still... a SNAKE! Justin is deathly afraid of snakes, so it has definitely given the neighbors a big laugh! {and no idea why I cannot get this picture to rotate correctly} 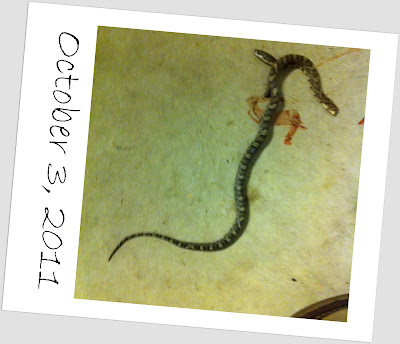 Boots and sweats?! Hadlea decided to dress herself for daycare one morning. She had on tennis shoes until we were about to walk out of the house and then she wanted to change into her boots... no arguments from momma. Whatever makes her happy! :-) 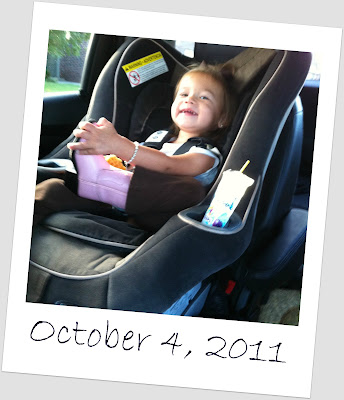 Pumpkin Patch. I took a vacation day to attend the Parents As Teachers day at the Pumpkin Patch. Hadlea wasn't acting like she felt100% so we didn't get to stay long, but she did pick out Berkley a pumpkin. She was so proud to bring it home and show it to him! We then went to lunch with some friends, Allison/Finley and Emily/Cate. 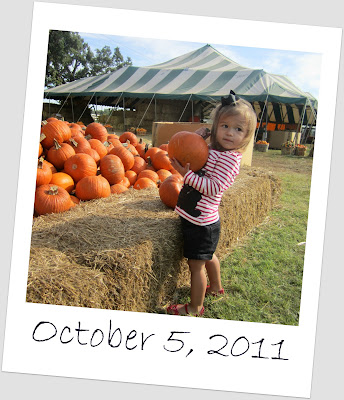 Hadlea's 1st Tulsa State Fair! We met Uncle Alan and Aunt Amanda at the fair. Hadlea road a couple of rides, played in the jump house and fed the animals in the petting zoo! 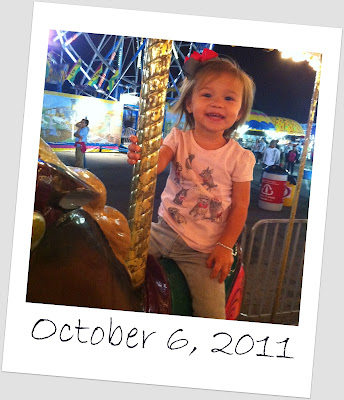 And this is the only picture I took all day... I took a pic and sent it to Justin! Hilarious! 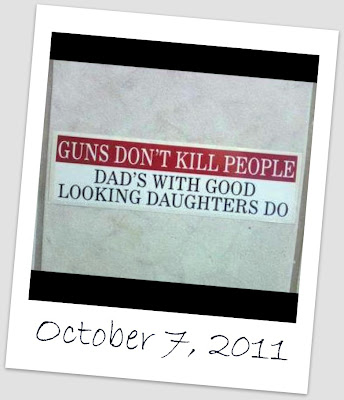