Happy Anniversary to my husband!
7 years!
It does NOT seem possible that I am old enough to be celebrating a 7 year wedding anniversary! It has flown by. I do not even feel like I have known Justin for 7 years! But I think it is so awesome to be celebrating 7 years! I am pretty sure Justin knows exactly how I feel about him, but I do not want to assume. I have said before that Justin doesn't read my blog. We NEVER talk about it, but if we do, he always throws in the word 'strange'. He thinks it is like a little cult. Ha! And I kind of have to agree. This is my place to get away and write about whatever I want. And I LOVE it! And I LOVE all of the friends I have made over the years because of it! Anyway....I said something to Justin a while back about a picture I had taken of Hadlea. I told him it was on the computer and to go look at it. He said he had seen it on my blog. I was like WAIT...you think my blog is 'strange'. Why are you looking at it? He said to see the pictures! So...I thought I would share a few pictures of us!
Started dating in September 2001 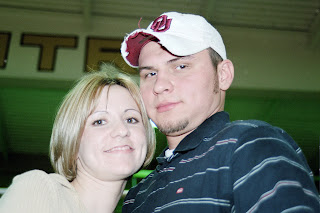 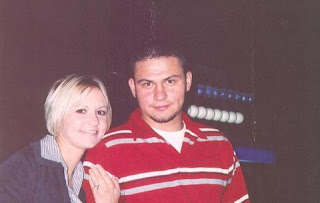 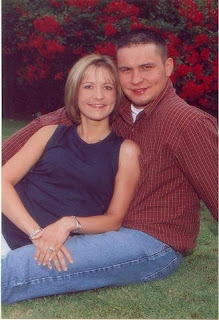 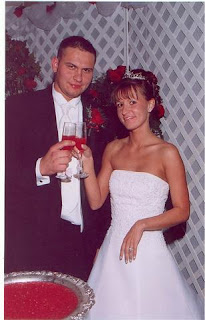 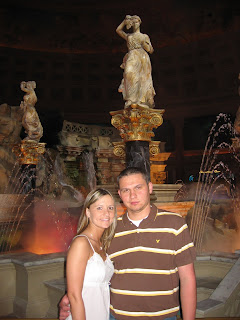 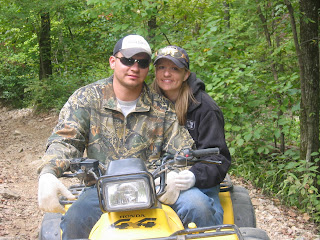 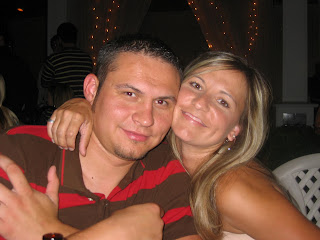 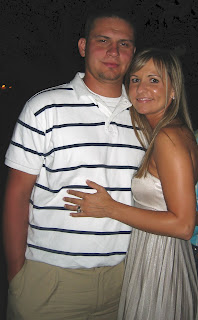 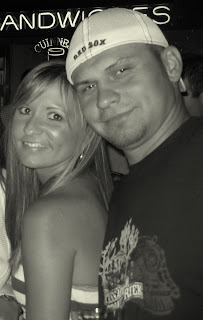 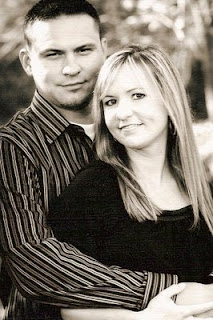 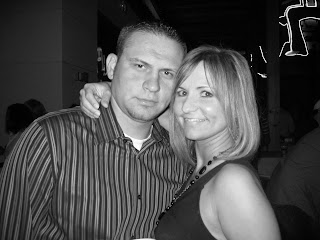 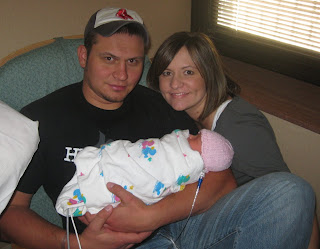 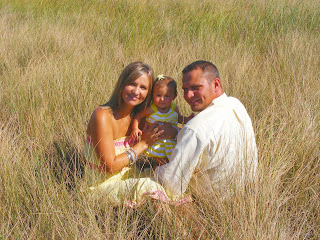 Justin. I love you more today than I did the day I married you. Thank you for being an amazing husband, friend and daddy! You always keep me laughing, and I enjoy every minute I get to spend with you!

Happy Anniversary!!
I really can't believe it's been 7 years! That's nuts. These pictures are awesome too!