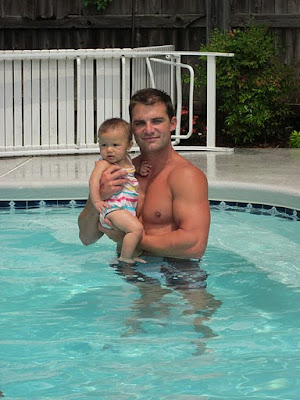 Posted Friday, August 13 PM
Jake is doing great! His swelling has went down so much and he is starting to look like Jake! :) He is laughing and joking! Such a great sound! He has been moved out of ICU and into his own room. He is now in room 515 West. His surgery is now Tuesday afternoon. Thanks again for the continued support!

Posted Tuesday, August 17 AM
Jake's surgery is scheduled for 2pm today. Please say a prayer for him and his medical team. We have faith knowing Jake will be 100% in no time. His surgery will take 5-7 hours. We will let you know once he is out and safe.

Posted Tuesday, August 17 PM
Jake had his surgery yesterday. It took just over 5 hours. His head was cut across the top about from ear to ear. He had an indention in his forehead that they cut out and moved outward to remove the indention and then they put a plate over it. While that piece of skull was removed, they removed the large fragment that was floating by his brain. He has plates above both eyes due to the number of fractures in them. His nose was completely crushed. They took the largest piece of bone that was left to rebuild the bridge of his nose. They put a plate on the back side behind that piece of bone. He has tubes coming out of his nose that they are using to form his new nasal cavity over. Those tubes will be removed in 3 weeks. After his swelling has went down and face is somewhat back to normal, he will have to have a second surgery on his nose.

please let me know if you need anything.

How awful! I'm glad your brother is doing so much better already. We'll be praying for continued recovery!