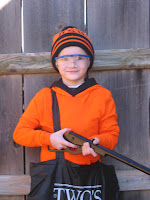 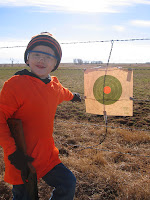 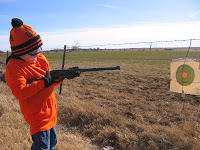 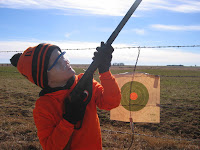 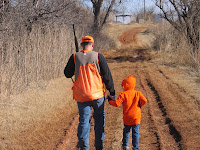 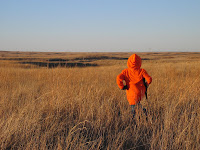 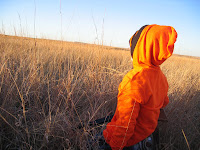 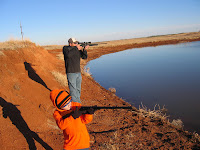 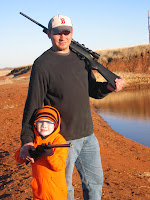 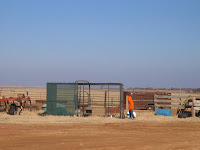 This is a mean face!

Here is a video of Rilely and Hannah having a GREAT time at Aunt Heather & Uncle Justins...dancing on the coffee table none the less! They were too funny! 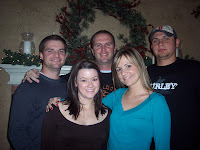 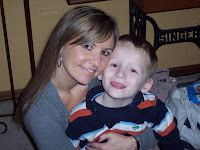 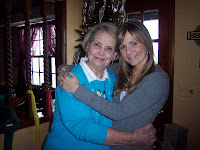 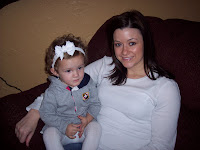 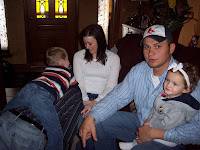 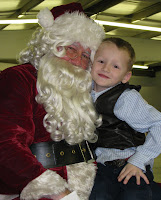 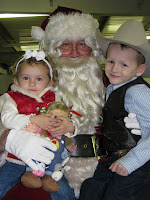 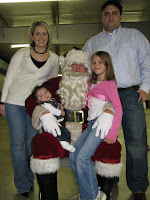 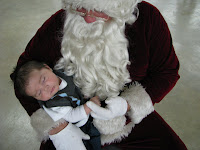 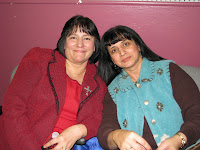 Pics together!
For those of you who have waited so long to see these, I apologize! :) I know it has been forever since I have posted anything! So enjoy...hopefully I will have time to make a few more posts.
Justin and I took these pics back in October. They were so much fun! Kelly Stocksen of Owasso took them. She does such a GREAT job! It did take ALOT of coaxing for Justin...but I know he is just as proud of them as I am!